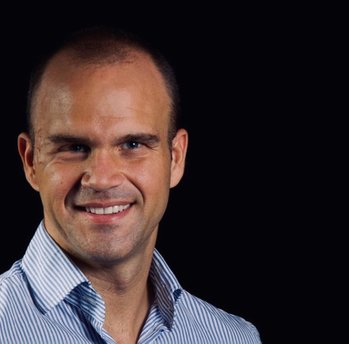 was born in the mediterranean city of Barcelona, the 11th of Februrary of 1987. Daniel moved to the german part of Switzerland in September 2012, to Einsiedeln, a village next to the picturesque Sihlsee Lake.

STUDIED two university degrees simultaneously, Architecture and Construction Engineering. Daniel has the experience of studying Architecture in two different countries, at ZHAW in Switzerland and at ETSALS in Barcelona (​on the same campus where he graduated in Construction Engineering). Daniel expanded his knowledge at ETH Zürich, where he graduated in the discipline of Urban Design, under the guidance of Dr. Prof. Marc Angélil. All the professional titles/diplomas are officially registered in the SIA (Switzerland) and COAC (Spain), corporations that allow him to practice these professions.

WORKED for various Swiss architecture firms since September 2012, as a Project Director, and as a Design Architect. The experience extends to teaching, where Daniel has worked as a Research Assistant in the two universities where he studied, at ETSALS Barcelona and at ETH Zürich. In the Department of Architecture and Urban Design at ETH Zürich university, he worked at Urban-Think Tank's chair. In the chair, Daniel imparted his knowledge in the subject Master Thesis, and in the Swiss state project SwissAIM as a researcher and urban designer.

PARTICIPATED in several exhibitions of architecture and urban design, under the projects “Breeze vs AC”, “Informal Cairo” and “Advanced Informality”. The projects have been exhibited in Egypt, Georgia, France, China, Switzerland and Italy. In 2016, he exhibited in the Egyptian pavilion at the Venice Architecture Biennale the project “Breeze vs AC” that developed with Aknaw Yohannes. Among the most relevant research projects and publications, “Un-gated community” stands out, writen with Hugo Pinto and published by Ruby Press in the book “Cairo Desert Cities”.